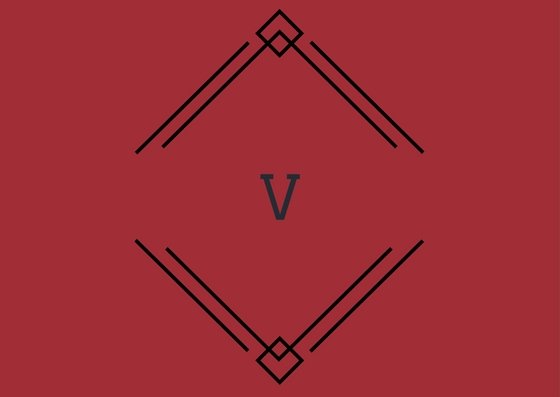 It’s only two words, and just a step above a generic ‘hello’, but I’m beyond ecstatic at seeing another message from him, especially after over two weeks of nothing. I realize I’m a lot happier that he’s contacting me than I thought I would be, and probably a lot happier than I should be.

My mood instantly changes, and the gloomy cloud that’s been hovering over me for the last few days lifts to give way for the virtual rays of sunlight that he seems to always bring with him.

All the pent up anxiety and frustration and disappointment from the last two weeks just seems to vanish, leaving me with nothing but a rush of excitement and an overwhelming sense of relief.

I admit, deep down, I was really hoping he’d be online tonight, but I definitely wasn’t counting on it. I didn’t want to hold my breath like I have in the past and then end up even more disappointed than I would have been if I’d just expected his absence the way I’ve forced myself to for the last several days.

I can’t even really remember exactly which site we started chatting or why, but we’ve been talking for almost five months now.

He’s a stranger; a faceless, nameless presence in my life, and yet, I somehow feel more connected to him than anyone else I know or ever met—even my family members.

It sounds crazy as hell, I know. Stupid even, but it’s the truth. It’s how I honestly feel.

Don’t get me wrong, I find it beyond weird, and it’s certainly not something I expected to happen.

I also didn’t expect to develop actual feelings for him…

My fingers move of their own accord, gliding swiftly across my keyboard as my eyes sturdily remain on my screen.

I want to sound aloof, or at least not as excited as I feel, so I measure my responses, being careful not to say anything that might give away the skyrocketing effect he has on me.

It’s such a simple, conversational question; one which most people will ask several times in their lives, but coming from him, it feels inexplicably intimate. And that only drives me to keep up my aloof facade.

No. I’ve been miserable as hell but I wouldn’t ever dare to tell you that because you’d find me absolutely laughable and pathetic if you knew that you’ve pretty much become the pinnacle of my social life.

V: to be honest, I wasn’t going to come online cuz I thought you wouldn’t be here, but I figured it wouldn’t hurt to try. I’m really glad I did :).

I stare at the screen for several seconds, I almost can’t believe I’m seeing the words that are staring right back at me.

My heart swells in my chest at his admission. That’s precisely how I’ve been feeling for the last two weeks, only worse, so the thought that he might have felt even an inkling of the longing and anticipation that’s been plaguing me this whole time is giving my ego and pride a much-needed stroke.

I type without even thinking about it this time.

There’s a bit of a pause, and I start to ask him how he’s been, but before I can finish typing, his next message comes in.

I can’t stop the extra wide grin that creeps its way onto my lips.