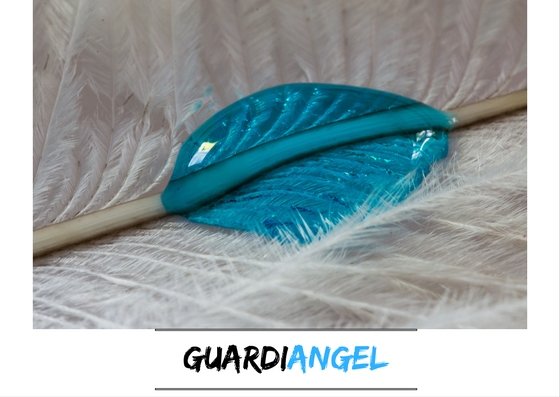 URIAH
Ξ
I don’t why I do it, and I’m sure I’ll hate myself for the rest of the year for it, but I walk back to her, my hand reaching for her ankle.

I unbuckle the strap of her heel and pull it off her foot, and I hear her groan in relief as formerly constricted blood is allowed to move freely again in her limbs. I do the same for the other foot and am met with another sigh of relief.

I pull the comforter over her, and the plush mass of fabric practically engulfs her small body, leaving only her face visible. I place the lone trash can in the room right next to the head of the bed. She’ll definitely need it in the morning—or whenever she wakes up.

Her body seems to relax more, and so does her face, her features softening under the illuminating moonlight. After another minute or so, her breathing becomes deeper and more even.

It’s weird, but she’s strangely interesting to look at while she sleeps. She actually looks quite serene like this; peaceful and ethereal with an almost child-like innocence—very unlike her hostile, unapproachable demeanor while we were out at the club. I find myself continuing to stare at her unconscious figure as more minutes roll on by.

I have to admit, I was surprised when I first saw her.

She’d been eyeing this other human dude—well, I suppose “staring daggers” at him would be the more appropriate phrase. From her body language and whatever other physical cues I gathered over the course of the night, he was her ex-boyfriend.

He must be the “Lenny” she just mumbled about.

She’d actually mumbled similar obscenities at him to herself at the club thinking no one could hear, snorting and rolling her eyes every time he even remotely made it into her line of vision—which was all the time given the fact that her eyes kept following him around like that of a crazed hawk all night.

She clearly despises him.

Well…more like she despises him because she still loves him. And going by the ever-annoying human predictability model, it most likely follows that she despises herself for still being in love with him despite whatever he did to her.

I don’t know the details, and by God, I want it to stay that way. I have more than enough drama of my own to deal with, and even if I didn’t, dealing with relationship drama—whether it be yours or from getting dragged into someone else’s—is the absolute worst.

I suppose that would explain her reckless behavior tonight. And I guess I should be more understanding and empathetic since I’ve been there, myself…

I still don’t feel sorry for her.